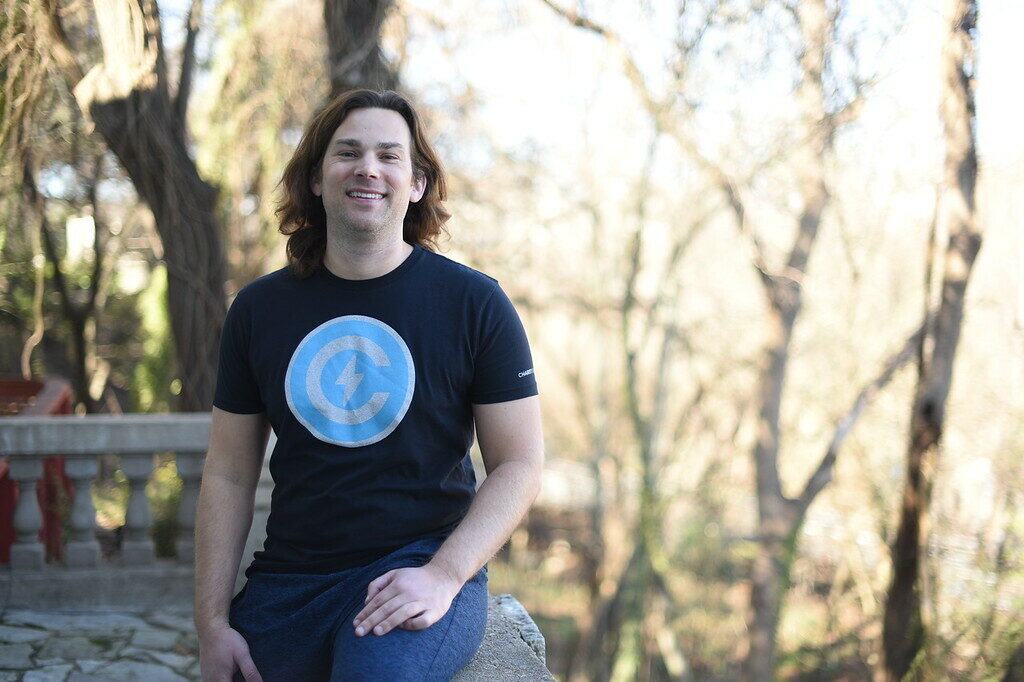 I’m Stephen Garten, the founder and CEO of Charity Charge, a change-making credit card company that allows individuals and nonprofits to give back in a way that actually gives.

I was named one of IBM’s “Top 5 Social Entrepreneurs in the World” and pride myself on being impact-focused and dedicated to giving people the inspiration they need to make a difference in the world. I’ve been a featured speaker for United Way, South by Southwest, and Dreamforce, among others.

In 2008 I graduated with an economics degree from Washington University, then worked for the Austin Technology Incubator at the University of Texas at Austin prior to launching Charity Charge in 2016.

Since founding Charity Charge, I’ve led the company to partnerships with over 1,500 schools, associations, and charitable organizations across the country — including the United Way, Meals on Wheels, 1% for the Planet, Junior League, and YMCA.

Charity Charge, which has been featured everywhere from Forbes to the Today Show to HuffPost and believes that nonprofits should have access to a credit card that fits their needs. Charity Charge is based in Austin, TX.

Read All Blogs on CharityCharge.com